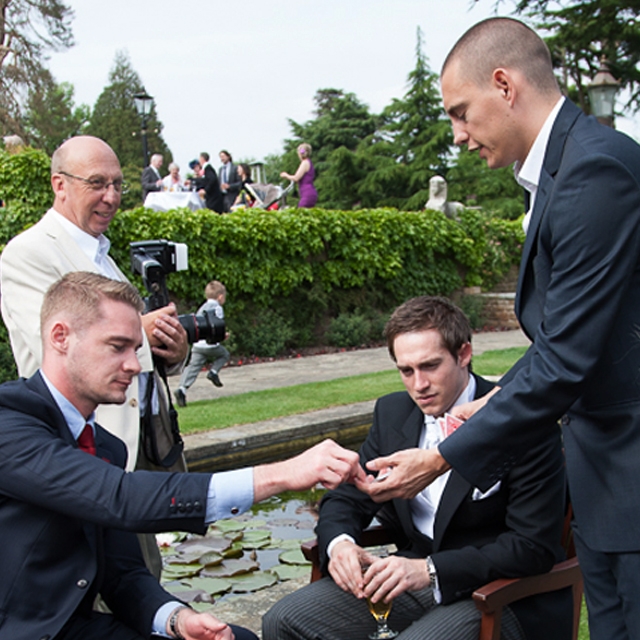 The wedding season has started!
This past April I’ve been performing some close up miracles mostly as a wedding magician and party magician.

Here’s some of the highlights that I got up to:

Magic is a great addition to any wedding it fills the gaps in your day, breaks the ice between guests and most importantly adds that little bit of magic to make your day even more unforgettable.
See wedding magician for more info.