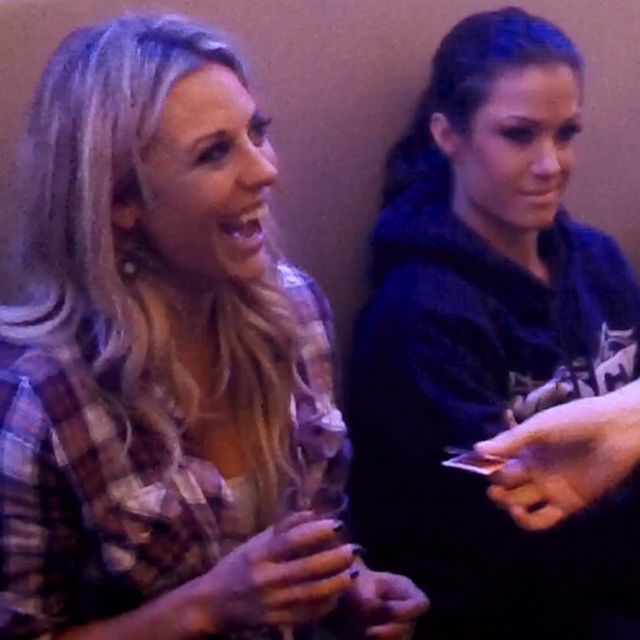 On the 26th of January 2013 I was invited to entertain at the TNA wrestling after show party in London. TNA wrestling is one of the leading companies in sports entertainment.

Before the party I watched the TNA impact show live at wembley arena! It was an incredible show with the likes of Hulk Hogan, Sting, Rob Van Dam and more on the bill, it was bound to be a great evening! 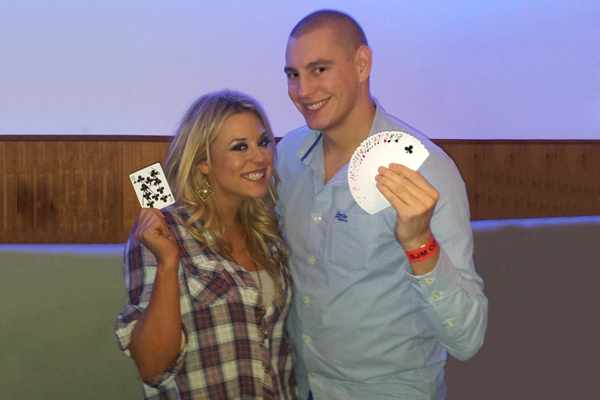 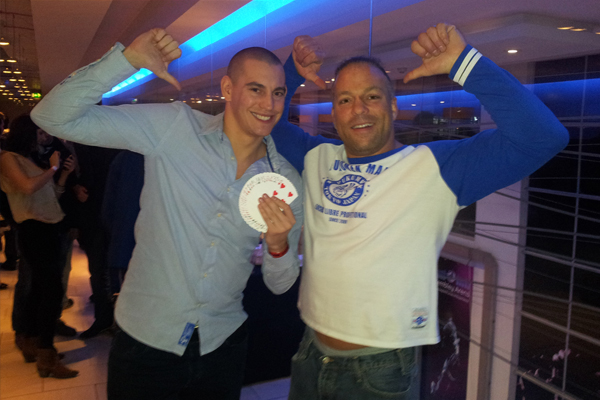 
I love performing as a London magician as you never know who will be at the event. Non-other than Jack Whitehall was at the party. I showed him and his friends a few tricks. Watch the video below to see the reaction the magic got! 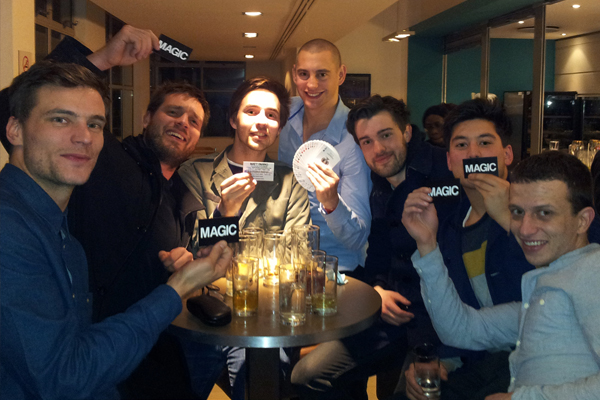 
The live show was amazing and it was great to meet some incredible people at the party, and see some very good friends too! I’m even now known as the TNA wrestling magician!