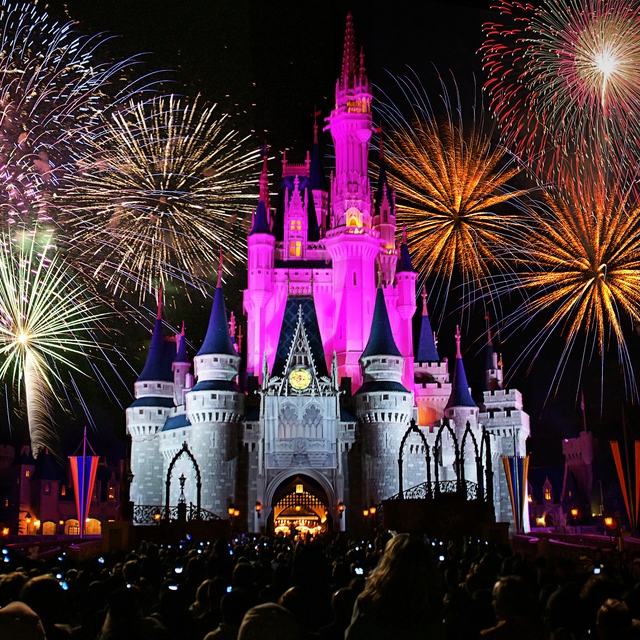 Towards the end of March I headed off for a 2 week vacation flying out from London going to Orlando and Miami in Florida USA.
The first week was spent in Orlando where me and a friend visited as many of the Amusement Parks as possible!
We wanted to test out all of the rides and see all the world renowned shows. They were all incredible!

At Universal Islands of Adventure is the new Harry Potter land. This looks truly stunning! There is a full size Hogwarts castle, it is in this incredible building where you can ride around with Harry potter and the rest of cast on a broomstick! 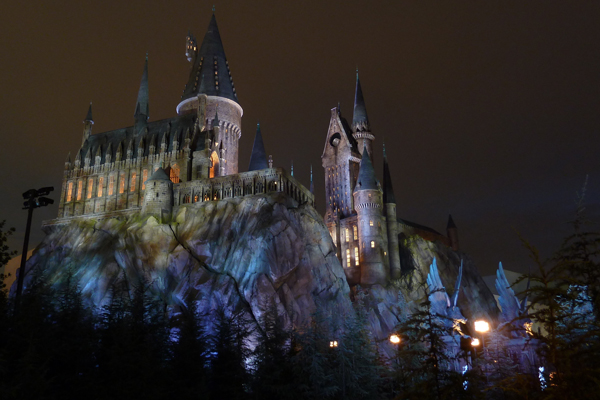 In the theme parks I managed to meet up with a few magicians and pick up a couple of new ideas and tricks that I have already implemented into my magic routine!

Miami was slightly more relaxing! Saying that it was still non stop! In Miami I met up with 2 other friends, and my brother Richard.

On the first day we watched NBA at the American Airlines Arena, Miami Heat Vs .
Then had a couple of days relaxing on the beach before going to see WWE Wrestlemania and WWE Raw on the Sunday and Monday.

A great couple weeks vacation! I saw/experienced and learnt a lot!
glad I am back and already in the swing of things!
All ready to entertain as a magician at your upcoming event!