Close Up Magic In London 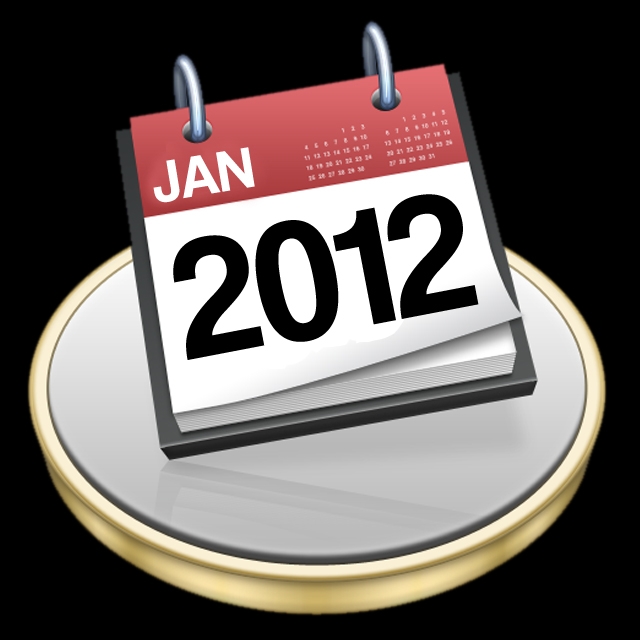 WOW this past January has been so busy! Here’s some of what I got up to!

I performed close up magic for a 40th birthday party in Heathrow:
“Matt, thanks for a great evening of amazing close up magic, everyone was well impressed with you… Well played.”
Chris H – 40th Birthday – Heathrow Magician.

Performed as a magician in Hove for a 70th birthday:
Dear Matt, thank you for entertaining our friends last night everyone was really impressed! We would definitely recommend you!
Gina & David B – 70th Birthday – Hove Magician.

Conjured up some customers for a store opening with some London Magic:

Surprised and stunned some of the worlds greatest wrestlers with close up magic at the TNA Wrestling after party at Wembley Arena in London.