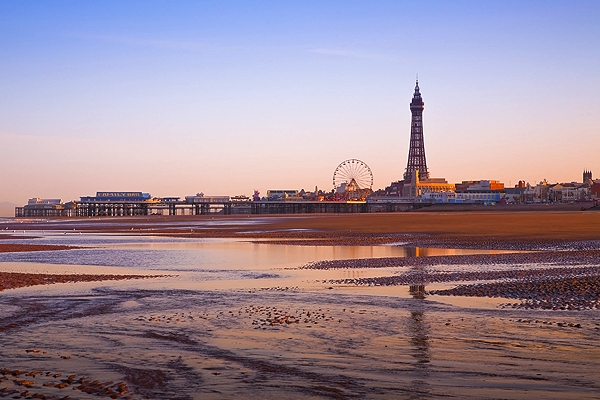 Over 3,500 magicians gather every year to meet at the world’s biggest convention in Blackpool!
The convention has been running for 62 years! This is my 8th consecutive year!

At the convention there are magicians like myself that perform as a close up magician professionally, there are also children’s entertainers and even people with a interest in learning a few tricks to show their family and friends!

Blackpool magic convention is a really fantastic place for anyone with an interest in magic! I learn a few new tricks each year that gradually make it in to my performance set once they have been mastered or adapted to suit my style.

The highlight for me is always the Gala shows in the evening! It is a great way to see worldwide stage magicians, perform their award winning acts to a crowd of there peers! The trick of the night was when illusionists Julius Frack & Cindy magically appeared a sports car from thin air! 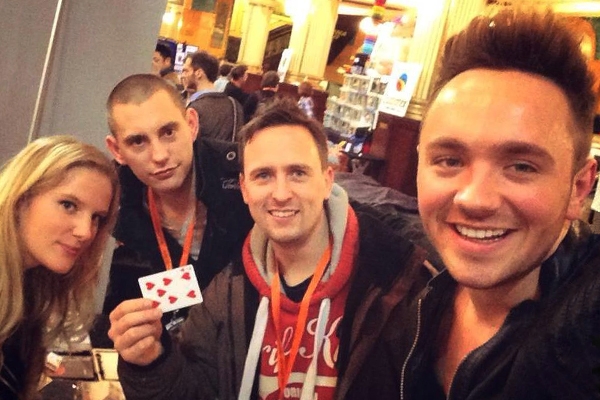 Until next time! All the best – Matt.