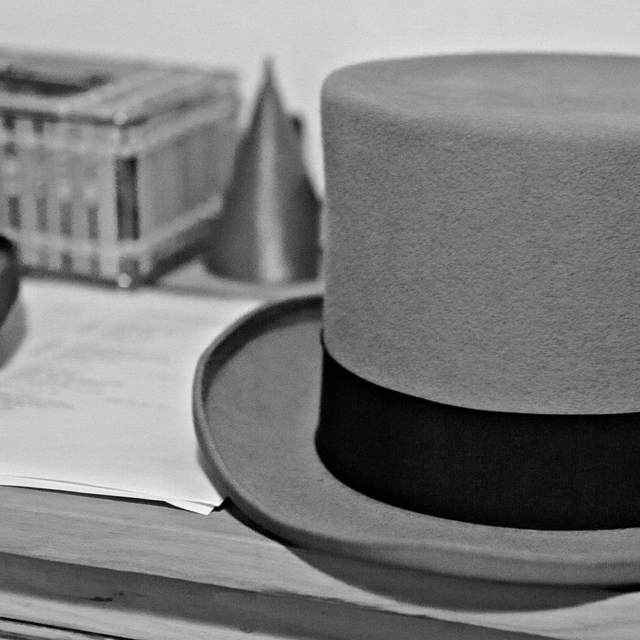 July is one of the busiest months of the year for magicians. Normally due to the amount of weddings that take place. In July I performed at weddings, birthdays, a batmitzvah, corporate events and parties!
Lets take a look to see what I got up to and where I travelled to:

The last function that I performed for needs it own paragraph. This is because of all the incredible tweets I received after the event. The event was for Kerry and Sam’s Wedding in Essex. I met Kerry and Sam and some of their friends over a year and a half ago, I was performing close up magic at a restaurant in Brighton as one of my gigs for New Years Eve (31/12/10). Everyone was so impressed that before the end of the week I was booked to perform at Kerry and Sam’s wedding, planned for July 2012. It was a fantastic day and everyone loved the magic… Here are some of the tweets I received.

Remember hiring a birthday magician | party magician can add something special to your event! For a no obligation free quote Just get in touch via the contact page.
All the best – Matt.